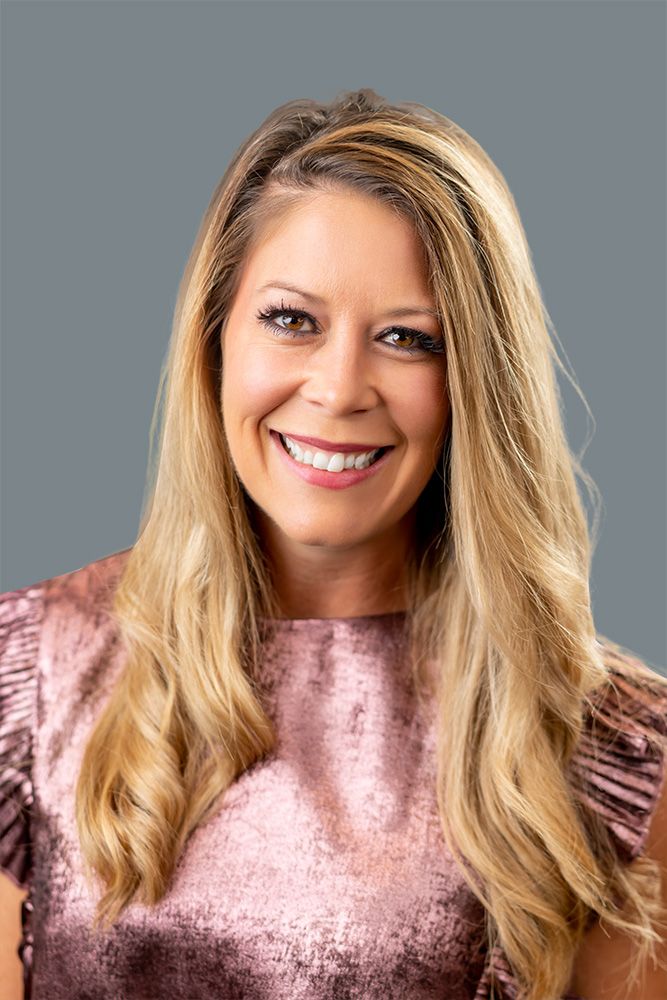 Raised in Waco, TX, Alissa graduated from Midway High School then Baylor University in 2007 with a Bachelors in Business and Marketing. Alissa’s profession encompassed the restaurant industry for 9 years including multi-million sales, operations management and staff development. Alissa traveled with Cheddars Casual Cafe on the new restaurant opening team in the Central Texas area for 2 years.

Alissa and her family are active members at First Methodist Waco and enjoy the beach, D1 Waco, riding scooters, cooking and shopping local. In her spare time she enjoys coaching her daughter’s competitive cheer team at Heart of Texas, pedicures and watching Christian and Knox’s football and baseball games. Alissa’s passion is to inspire, lead and empower others while making a positive impact in growing communities.

Alissa has 3 children, Christian and twins Knox and Kennedy.

Misti has lived in Waco for over 30 years.  She met her husband, Shane at Baylor University where she graduated with a Bachelor Degree in Communications. Misti spent 28 years raising children and being the consummate volunteer, including Meals on Wheels, PTA and the American Cancer Society.  Most recently, she worked at a local advertising company.

Misti and Shane have been married for 30 years and have three boys, Jake, Josh and Jackson, as well as two granddaughters, Scout and Sloane who are their world.  Misti loves to travel and is an avid sports fan.  She is an active member of Harris Creek Baptist Church and she most enjoys spending time with family and friends. 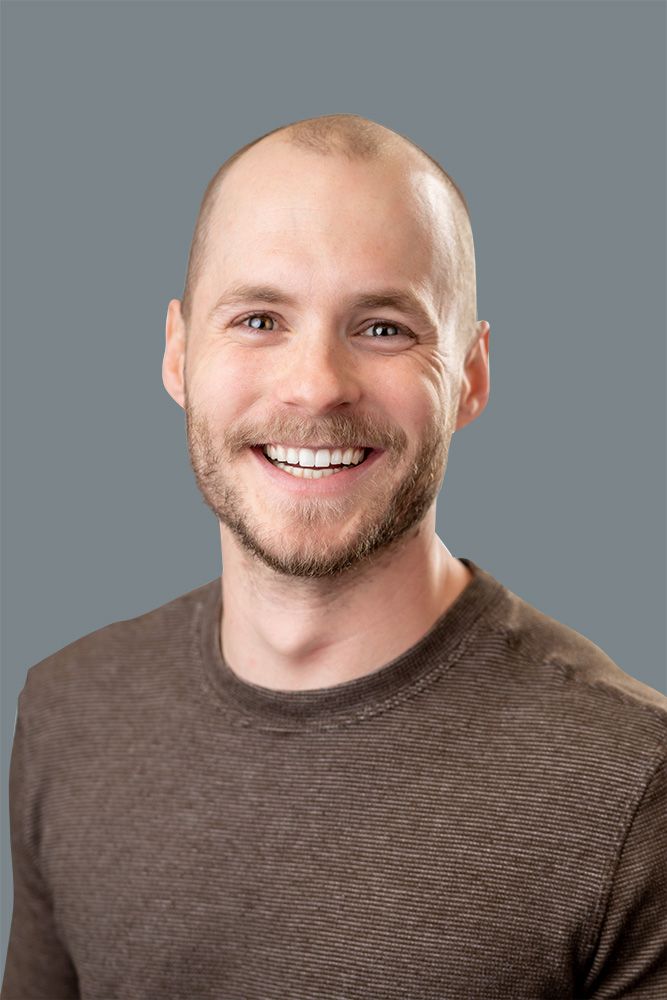 Jake was born and raised in Waco, TX. Graduating from Midway in 2012, Jake went on to cheer at Oklahoma State University where he graduated with a Bachelors in Marketing. Jake spent many years coaching competitive cheerleading. Most he taught high school math and was the head cheerleading coach at Midway High School. During that time he went back to school and received a Masters of Education in Coaching and Sports Administration.

In his free time, Jake enjoys hanging out with his friends and family as well as playing with his two dogs. He is a big sports fan, does Crossfit at Train Waco, and enjoys playing guitar. Jake also attends Harris Creek Baptist Church where he is a part of the young adult ministry.