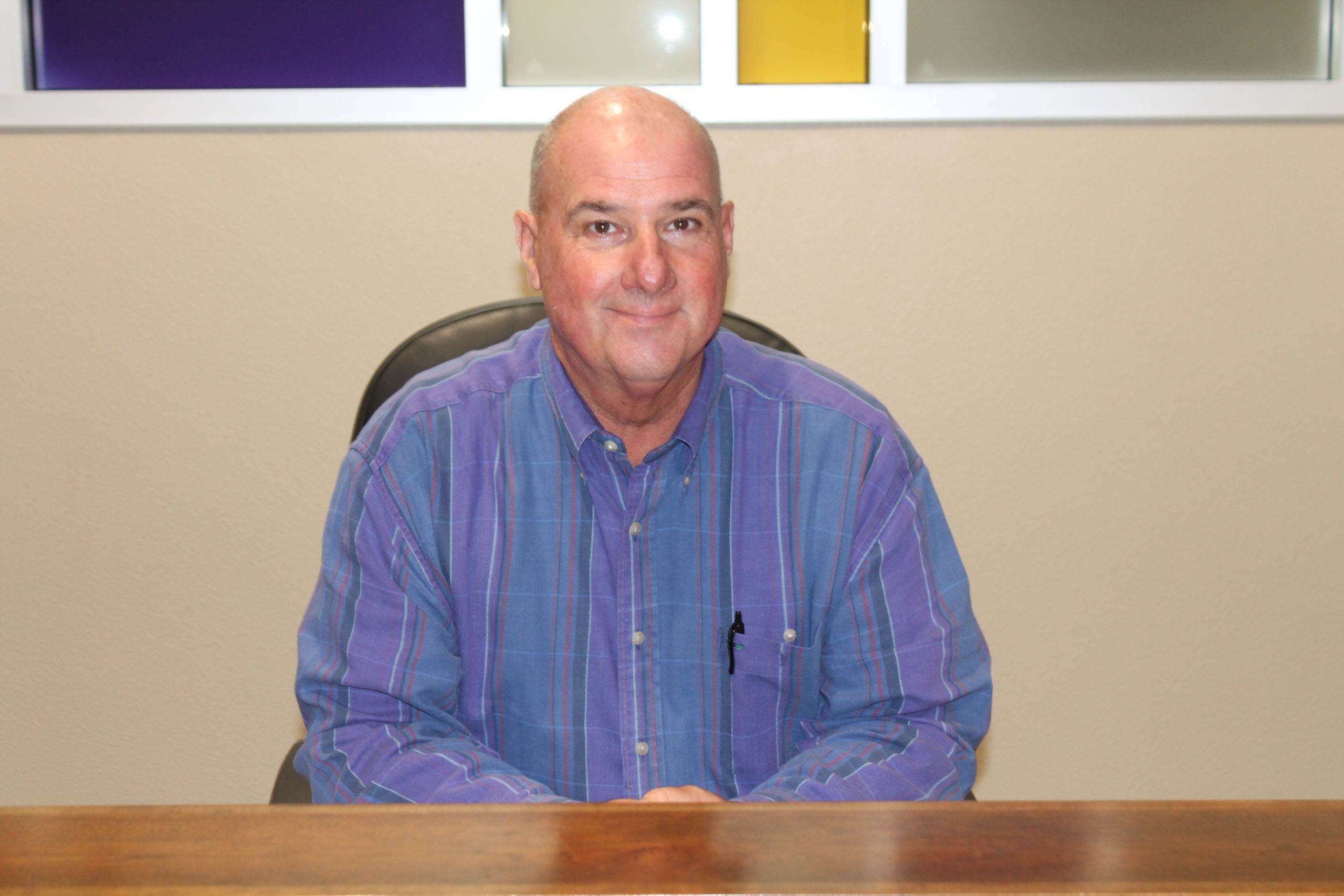 A Note From the City Manager

Bo began his service to the City of Hewitt on January 28, 2019. He is extremely excited to help the City of Hewitt continue in it’s steep tradition of excellence and positive growth. Hewitt is a very desirable community to be a part of and I look forward to serving the community over the next several years.

Bo is an ICMA Credentialed Manager. He is a member of both the ICMA and TCMA. He was named Man of the Year by the Bellmead Chamber of Commerce in 2015. Also, he is a graduate of New Mexico State University with a Bachelors Degree in Business Administration with a major in Management. He has served on various committees at the state level in New Mexico and Arizona.